“Living with him is like being told a perpetual story: his mind is the biggest, most imaginative I have ever met. I could live in its growing countries forever.”

Gypsy-blooded. Heart-broken and reborn. Naive no more. Strong. Mommy to a daughter [Carlie Wren] who plays among the stars. 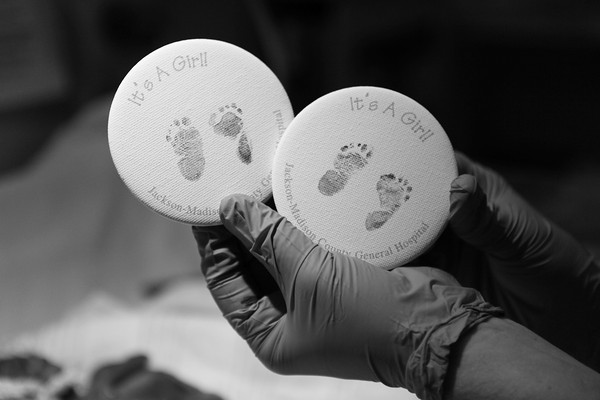